Corruption is the dishonest and illegal activities by the powerful people especially the government officials to acquire illicit benefit or abuse power for one’s private gain. Taking bribe, lobbying, extortion, nepotism, favoritism, money laundering etc.are widely practiced corruption. Corruption is a serious crime that erodes trust, weakens democracy, hampers social and economic development and increases inequality, poverty and social division. Today there is no sector in the country which is not infested with corruption. Everywhere- in business, government, the courts, the media, and in civil society- corruption is the open-secret policy and many have taken up this evil practice as the usual activities. 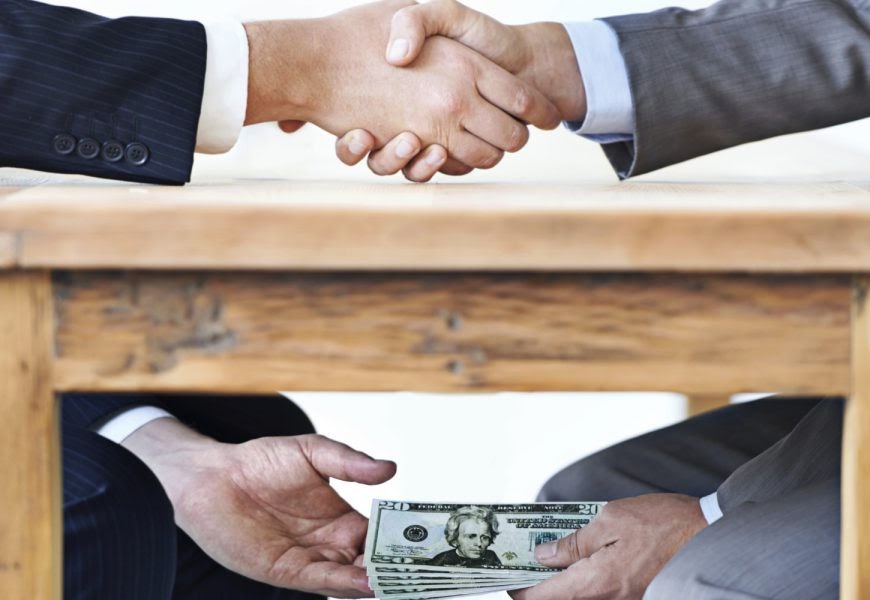 It is corruption that is enough to break down the backbone of a country. Practicing corruption makes the rich people richer and the poor poorer. Thus corruption invites a great inequality of the distribution of wealth among the people of a nation. There are many reasons behind corruption which might vary from country to country. But the most common causes of corruption are greed of money, extreme desire for high rank and position, political monopolization, trends to grasp absolute power by the powerful, political instability, low level of democracy, gender inequality, low press freedom and so on. Corruption has far reaching negative effects on social, political and economic condition of a country. Corruption increases income inequality and poverty through lower economic growth. If nepotism and bribery is the driving parameter of getting a job rather than a highly-scored degree, then education sector likely to be affected by frustration and anarchy. On the political level, corruption might spread mistrust in the rule of law and weaken democratic process which damages political stability of a country. However, corruption is not a modern problem. If we go through the history of the world, we find all the civilizations were caught up by corruption more or less. So it is difficult to believe that corruption will be uprooted completely from a society or a country. But our utmost efforts should be building up a society free from all-out corruptions.