Simply the Bengali word ‘Tokai’ means collector that usually refers to the poor street children who collect thrown-away things from streets, dustbins, houses and other public places in search of living. Renowned Bangladeshi cartoonist Rafiqunnabi has created the character Tokai in course of sketching out these rootless children who lead a pathetic life becoming a victim of poverty, deprivation and insecurity. 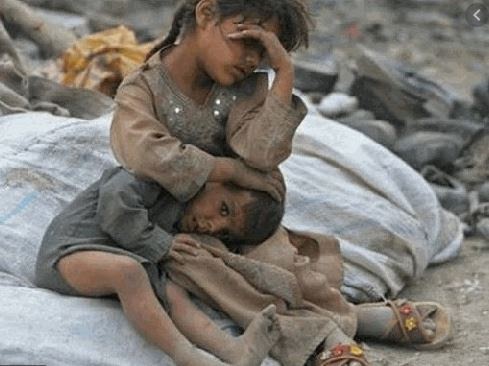 There are a significant number of slum-dwellers in Dhaka and other cities. They are mostly deprived of the basic necessities of life. The Tokais are such wretched section of people most of who even don’t have a shelter to live in. In order to survive, they are forced to engage themselves in different bread-earning activities. As they don’t have any skill, they usually collect broken glasses, wastepaper, bottles, iron and plastic materials from dustbins, footpaths, roadside drains, waste dumping sites or other places in an unhygienic environment. Usually the tokais collect these materials in a sack and carry on their back and then sell at the day’s end for a little money. This is their daily routine. The tokais usually wander about mainly in the public spaces on the bus, train and launch terminals on the dirty streets and beside dustbins of residential areas etc. Sometimes they are found independently and sometimes in a group. As the ill-fated tokais are always stricken by want, they easily fall prey to the cunning politicians who use them in procession and in picketing during hartal in exchange of money. More miserable condition is that they are also used by drug-dealers and criminals for immoral activities. The tokais can hardly think of education. They are also deprived of proper food, sanitation, shelter and medical care. It is a matter of hope that, in the recent age, some NGO’s have undertaken different programs for the welfare of the underprivileged children as well as the tokais.